This is my first infographic. If you have more questions I have done my job. 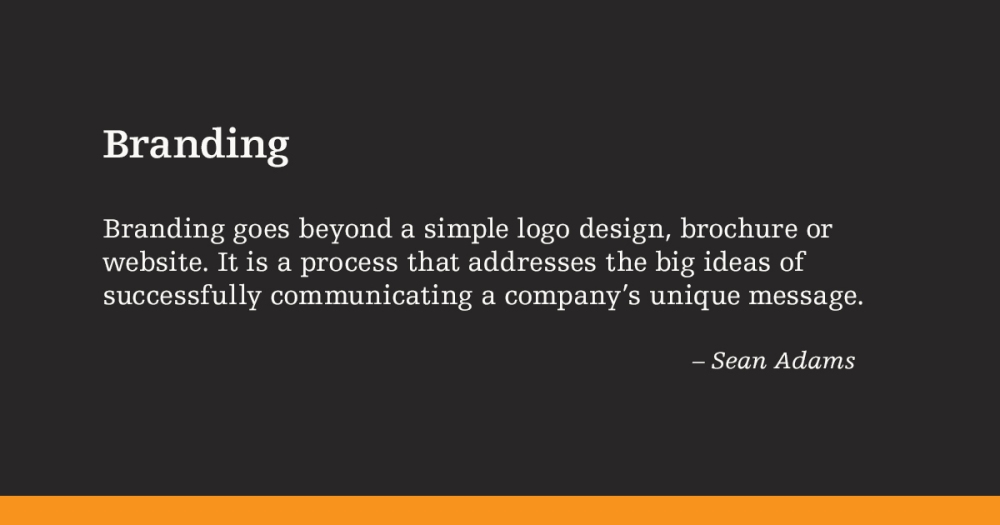 When Leonardo DaVinci and the artist of the Renaissance discovered discovered the “sfumato” they created in us a fascination for the unfinished works, the trick has been used in advertising too.

Our love for the Impressionist art is another prove that the trick works. The phrase “Leave something to the imagination” is an expression that highlights the value of not telling the hole story and create some mystery that will keep the other intrigued, fascinated, thinking about that space that he is filling with his imagination.

I wonder if it’s also a reflexion of our sexuality, that we don’t practice leaving anything to the imagination anymore. We know how new mediums of communication are affecting our intellectual abilities, our capacity for attention, our memory and, yes our capacity for imagination is suffering too.

Working as a Graphic Designer, I find that more and more clients literally tell me, “don’t make think”. I am not sure if such clients realize that what they are asking for, is to give up that, which distinguish us a humans, our ability to imagine.

After three hours of Tango class, we got on a boat, named “Zephyros”, that took us around Milos Island. My plan was not to take pictures all the time, by looking through the camera’s viewfinder, one could miss much of the beauty, or the enrapturing conversations of my new tango friends or miss the sensation of the wind on the face messing the hair. After a few shots, I forced myself to put the camera back in the case, but I had to capture the majestic landscape… I don’t know how many times I had to crawl from my seat, and walk to the bow, I wasn’t thinking of how tired I was going to be.

Zephyros stopped; Captain Yannis announced forty-five minutes to swim and explore the caves. I was so exited by the colossal boulders and the teal color of the sea, I jumped into the water, I lost my top, but I don’t think anyone noticed, lol. Inside the caves, the Sun makes the water glow with the most beautiful color, I finally understood why the color is named “aquamarine”. I swam to the other side of the cave, when I was about to turn back, I saw the others were just coming in; I swam fast to catch up with them and swim back in the cave with the group. In the water my feet released all the pressure from dancing, and it was so much fun, one can get very silly in the Aegean Sea. We got back in the boat and have some snacks and Raki (Greek liquor).

For a second time, Zephyros stopped, Captain Yannis said,
—you have twenty minutes—
I asked the captain, if we could swim again, he said:
—yes, that cave on the left, is a very nice swim—
Trip organizer, Glykeria went in, and I jumped right after her. Half way she said:
—It is farther than what it looked—I agreed.
She added, —do we go back?—
—No, let’s try to get there—
I though, we are already half way there, and I also have some pride.

We kept swimming and got to the cave, this one, was bigger than the first one, under the water, the rock was purple. We started swimming back to the boat, by now, the current was stronger, and I barely had energy left to keep a steady pace. The captain, blow the whistle announcing that we had to come back. I started to get a bit worried, I was swimming but not advancing, and the waves were hitting my face, getting in my nose, eyes and mouth… There were two other young guys, they asked if we needed help, they could tell the captain to get the raft for us. I had to swallow my pride and said yes.

As we were waiting for the raft, I kept trying to get closer to “Zephyros” I could see my friend Poz walking to the bow to see what was going on. I remained calm, after all, I could keep floating; just that the more I swam, the more the current was not allowing me to advance. The raft came, but first they passed us, going straight into the cave, it seems that there was some confusion and they thought that someone was still in the cave. The captain and first officer tuned back, asked us if we were ok. First Officer “Hraklis” asked me twice, maybe to confirm that I was indeed fine. He said, —hold onto the rope, can you do it?— I did, and we went back to the boat.

Once I got on the boat, my new friends were asking how I was, there was a joke going around, that I was pretending to be drowning to be saved by a handsome bearded Greek man. I was a bit dizzy, and very embarrassed so I didn’t get it right away, but after a while, I looked at Hraklis… he indeed was handsome! I approach to talked to him, he said:
—I saved your life—
Me,—Yes, you did, thank you—

As the sun was setting, between laughter, friends, and Raki, Zephyros took us back to shore where a delicious dinner was waiting for us.

This is a very common question that people who have worked in MS Word and formatted documents for years, still battle with. Bellow are some of the problems encountered when working with Word files in commercial printing.

1. Word is not a typesetting application.

Word is a great word processing application, but it is a descendant of typewriters, and it has a lot of limitations. InDesign and QuarkXpress are descendants of dedicated typesetting machines, these are industry standard programs for commercial print. Word processors do not have the precise control over tracking, kerning, justification, alignment, ligatures, and other nuances of fine typesetting that dedicated layout programs can provide.

Word works with TrueType fonts, while InDesign and QuarkXpress work with PostScript and Open type fonts. Unfortunately, unlike dedicated desktop publishing software, Word offers no warning of font substitution. The resulting document will not only use the incorrect font, but the text will reflow to the point where the page count could be different.

Power Point and Word use an RGB color space. The files need to be converted to CMYK to be used by a commercial offset printer. The conversion is done in the prepress department.

The conversion process isn’t difficult but the results can be a bit unpredictable. The conversion takes place using image editors with built-in conversion capabilities. You wouldn’t see drastic color shifts but you will see shade differences. So you won’t see a red go to blue, but you may see a red go to a lighter shade. 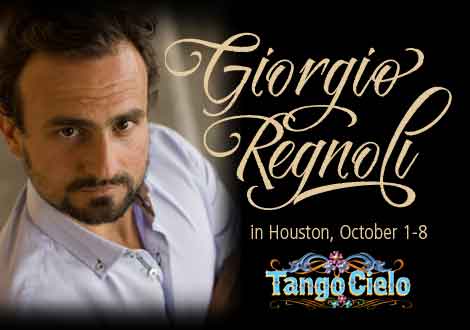 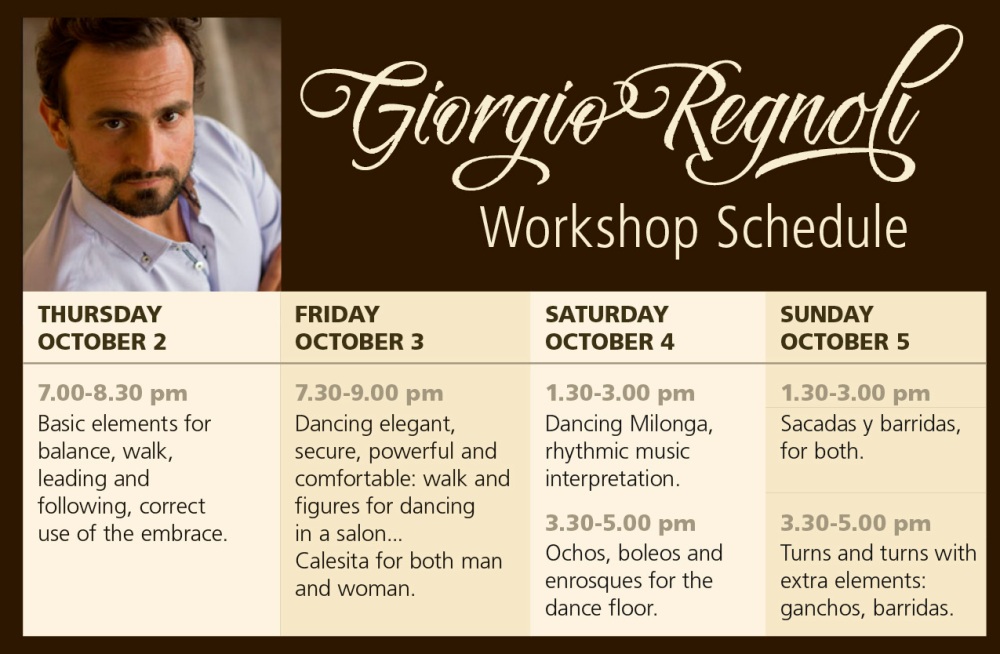 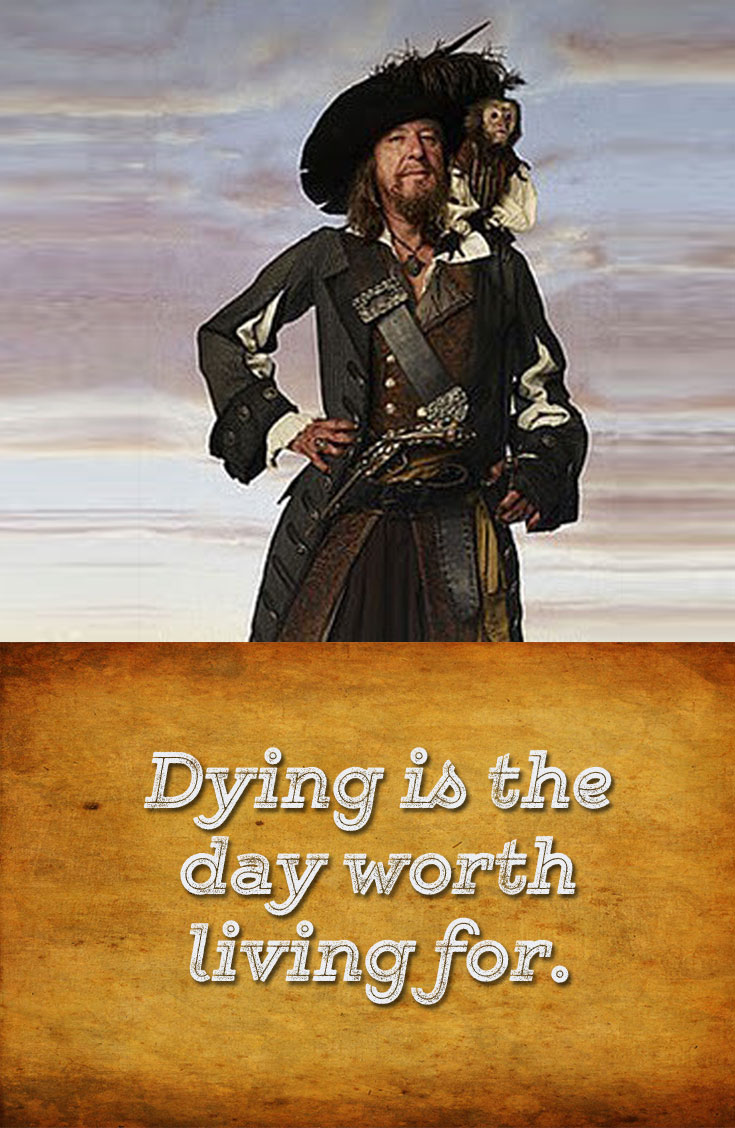 I had started dancing Tango just a few months before the last time Carlos Fuentes visited Houston, at the Alley Theatre. He began by reading the very first chapter of his book “This I believe, and A to Z of a life.”  I was astonished, I was just one more of the hundreds of mexicans in the room, and most likely the only one who danced tango. Since I had just started my journey in tango, his word strike me in the heart, I felt like if he was taking only to me. Of course I know, he had the ability to make believe that the narrated experience is actually happening to us, like all literature masters.
I think this is a beautiful Tango anecdote, metaphor, and a lesson for our lives, and our dancing. Here is  a fragment of  “This I believe an A to Z of a life” by Carlos Fuentes.

AMOR
“The gaze is the essential ticket of love. As the saying goes in Spanish, love enters through the eyes. And it is true: when we fall in love, we have eyes for no one but our beloved. One night while I was in Buenos Aires I discovered–not without a mixture of modesty, poignancy, and shame–yet another dimension of the amorous gaze: its absence. Our friend Luisa Valenzuela had taken my wife and me to a tango bar on the endless Avenida Rivadavia. It was a genuine dance hall–not oturist, no light shows, no paralyzing strobe lights. A popular neighborhood haunt, with its orchestra of piano, violin and bandoneon. Everyone sitting on chairs lined up around the perimeter of the wall, like at a family party. Couples of all ages and sizes. And a queen of the dance floor. A blind girl, in dark glasses and a flowered dress. The reincarnation of Delia Garcés, the fragile Argentine actress. She was the most sought after dancer in the place. Resting her white cane on her chair, she would get up to dance without seen but being seen. She was a marvelous dancer. She evoked the tango exactly as Santos Discépolo defined it: “a sad thought that is danced.” It was a lovely and strange kind of love that was danceable in both light and darkness. Half-darkness, yes.

In time, the crepúsculo interior or “interior twilight” of the Donato and Lenzi tango also teaches us that it is possible to love the imperfection of one’s beloved. Not despite the imperfection but because of it. Because some specific shortcoming, an identifiable defect, makes the person we love that much more adorable; not because it makes us feel superior–the Greeks, in fact, punished hubris as a tragic offense, not just against the gods, but against human limitations–but rather because of the very opposite, because it allows us to admit the things that we ourselves lack and, as such, compensate for with someone else. This is different from the form of love that can be defined as the will to love: an ambiguous condition that can wave along with the flags of solidarity, but can also show off the rags of self-interest, cunning, or that brand of friendship-out-of-convenience that Aristotle so aptly described. We would do well to distinguish very clearly between these two forms of love, because the first is an exercise in generosity while the second revolves around egotism.”